An Update from Aj ~ 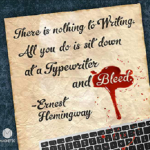 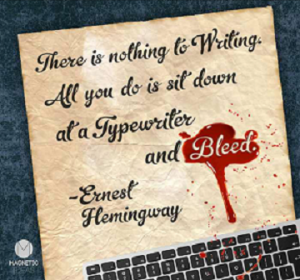 As I’m busy putting the finishing touches on A Gentleman’s Fate, Volume 4 of The Gentleman’s Series, my team is busy planning the launch for this next volume of Donovan’s story.
Bloggers who would like to participate in the Launch Blitz activities and/or Cover Reveal can find out more information and sign up here >>  http://goo.gl/forms/bZrd1doWMr …
Authors who would like to donate books/ebooks/swag to the Rafflecopter drawing, please contact @AuthorAjLinnHub on twitter via DM.
Also, watch my GoodreadsAuthor page,
https://www.goodreads.com/author/show/7091691.A_J_Linn
Once A Gentleman’s Fate is posted on Goodreads, be sure to add it to your TBR list.
Stay tuned for more updates…
And thanks for joining me for the ride…
~ Aj

Welcome to the online home of Author AJ Linn and his books.

Please browse around, explore, and enjoy.

Thank you for visiting ~ 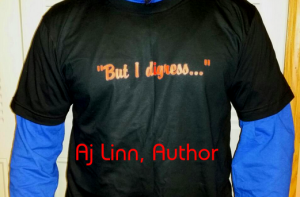 A.J. Linn published his debut novel, A Gentleman’s Affair, Volume 1 of The Gentleman’s Series, in May, 2013.

Since that time, he has continued protagonist Donovan Hart’s story in A Gentleman’s Secret, published in December, 2013, and revealed Donovan’s earlier life in a prequel, A Gentleman’s Memoir, a novella published in August, 2014.

The series quickly became very popular with fans of his RP/character blog, which he’d been writing for almost a year.  He credits those fans with this series, since they were the ones who encouraged him to “write a book” and dedicated the books to them.

With his unique voice and writing style, the popularity of the series began to grow, despite the promotion and marketing challenges facing a self-published indie author.

In an original and creative idea, he gave his readers the opportunity to submit “characters” for A Gentleman’s Secret and A Gentleman’s Memoir, which he crafted into the story.  The results were intriguing and sometimes hilarious, as he paid the ultimate compliment to his fans and readers…making their characters part of Donovan’s story.

The next installment of the series, A Gentleman’s Fate, will be published in late Spring, 2015.

While having full-time job and a very busy life make finding time to write a challenge at times, his readers are in agreement that he has done a fantastic job: four books in two years is quite an accomplishment.

The paperback editions of the series can be found on Amazon.  The ebooks are available on Smashwords, Barnes & Noble, and iTunes.

To learn more please see the interviews with the author found under “About AJ Linn” at the top of the site.